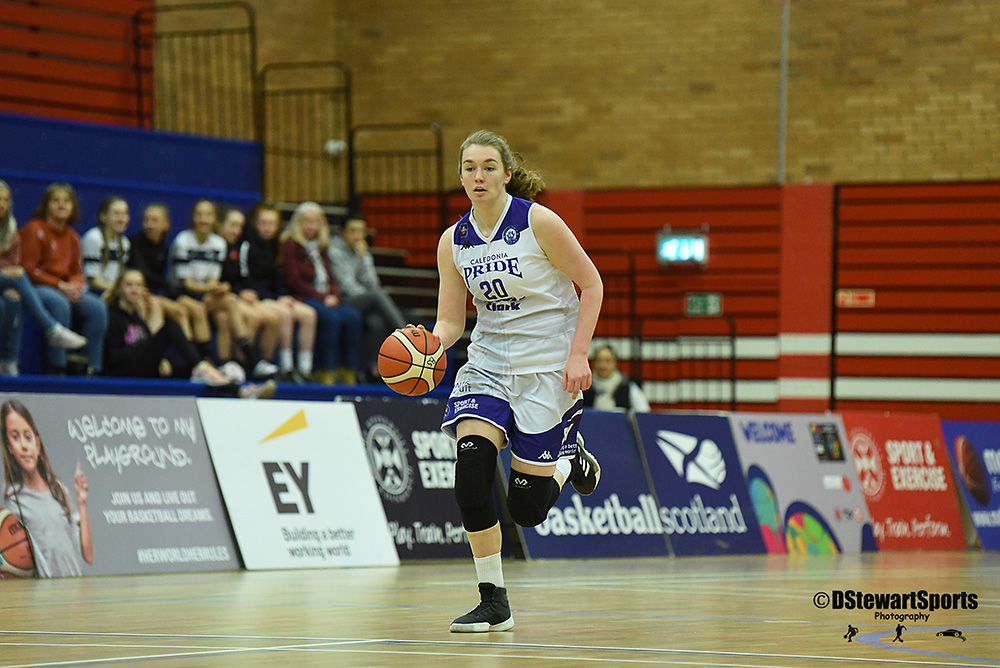 Mystics are currently fifth place in the WBBL Championships table with a 9-5 win/loss record.

They secured a 59-67 win against Pride in Glasgow back in November. They have also got some big wins this season over Durham Palatinates and Nottingham Wildcats. Their games against Sheffield Hatters have been some of the most tightly contested in the league this season.

Mystics’ biggest threat is arguably Georgia Jones. The 5’8” guard most recently represented Great Britain at the Olympic Qualifying Tournament in Belgrade, Serbia. She’s been in red-hot form in the WBBL, averaging 14.9 points per game as well as 7.0 assists and 5.3 rebounds.

Manchester’s roster also features Australian Samantha Roscoe. The 6’3” forward returned to Mystics in 2018 after graduating the University of North Dakota. This season she’s averaged 18.1 points a game alongside 8.5 rebounds.

Rounding out the field for Mystics is Sara Djassi. The 5’11” forward formerly played in EuroCup for Clube Uniao Sportiva based in Azores, Portugal. She has proven to be a big threat in her debut season in the WBBL, averaging 15.5 points per game on top of 6.3 rebounds and 3.5 assists.

Eabha Kerr and Jenni Torrance both miss out through injury, whilst Eva Morrison is also unable to travel.

“Manchester will be the first game of a tough road trip after having enjoyed playing at our real home twice in a row. When it comes to experience and physicality they have the advantage but we should be the faster team. Last time we played each other they were missing some players and we played really well until Georgia took over in the 4th and we couldn't handle closing out a game. It will be a different game this time with them being the favourites but if we give all we have, play to our strengths and with confidence we should be able to give them a game.”

stay up to date

Supporters are encouraged to follow along with updates via Pride’s social channels and view the live stats here.