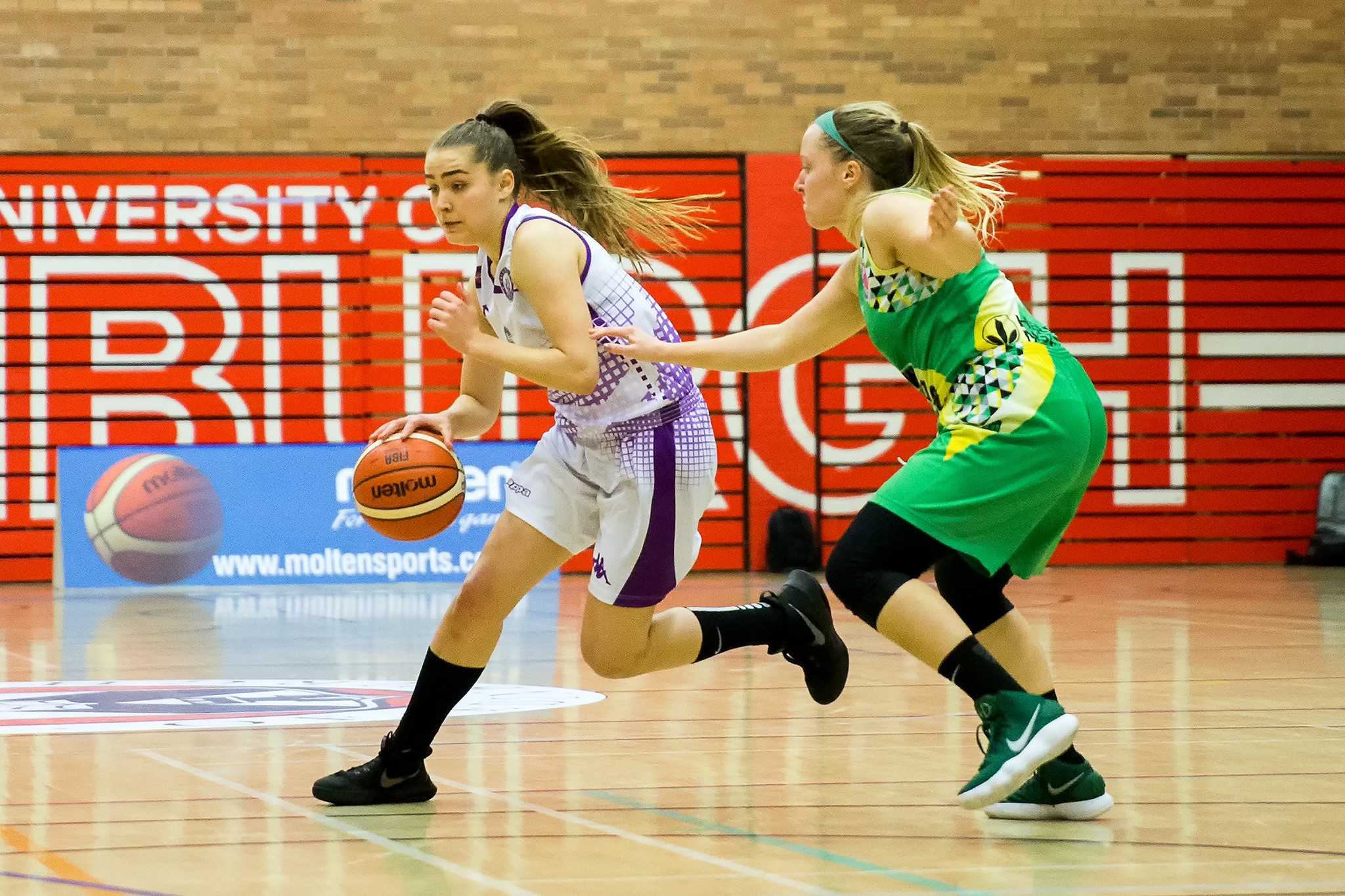 Caledonia Pride are pleased to announce that Alix Henderson has committed to the Caledonia Pride programme for her second season with Scotland’s women’s professional team. Henderson enjoyed a strong rookie season with Pride which saw her receiving called-up to the GB U18 Women’s team to compete at FIBA’s European Championships in the summer.

“Now in her second year in the WBBL and after a good summer with the GB U18 team, we are expecting Alix to take a bigger role and lead the team from the point guard position. The team is all about going hard, getting out of their comfort zone and embracing mistakes as learning opportunities. If Alix does this, I expect great things from her – she is a very talented player and I think we are going to see that talent emerge this season. Last year, she played behind Robyn Lewis but this year she will get every chance to improve and make a difference for the team.”

“I am really looking forward to getting back on the floor alongside my teammates this season. We’ve worked really hard during pre-season and look to do so throughout the season to continue our development. There is a lot of young Scottish talent on the team this year so it’s an exciting time for all of us!”

Fans can still secure tickets to see the new-look Pride team in action HERE, but with less than 30 tickets now available, we would advise booking soon to avoid disappointment.