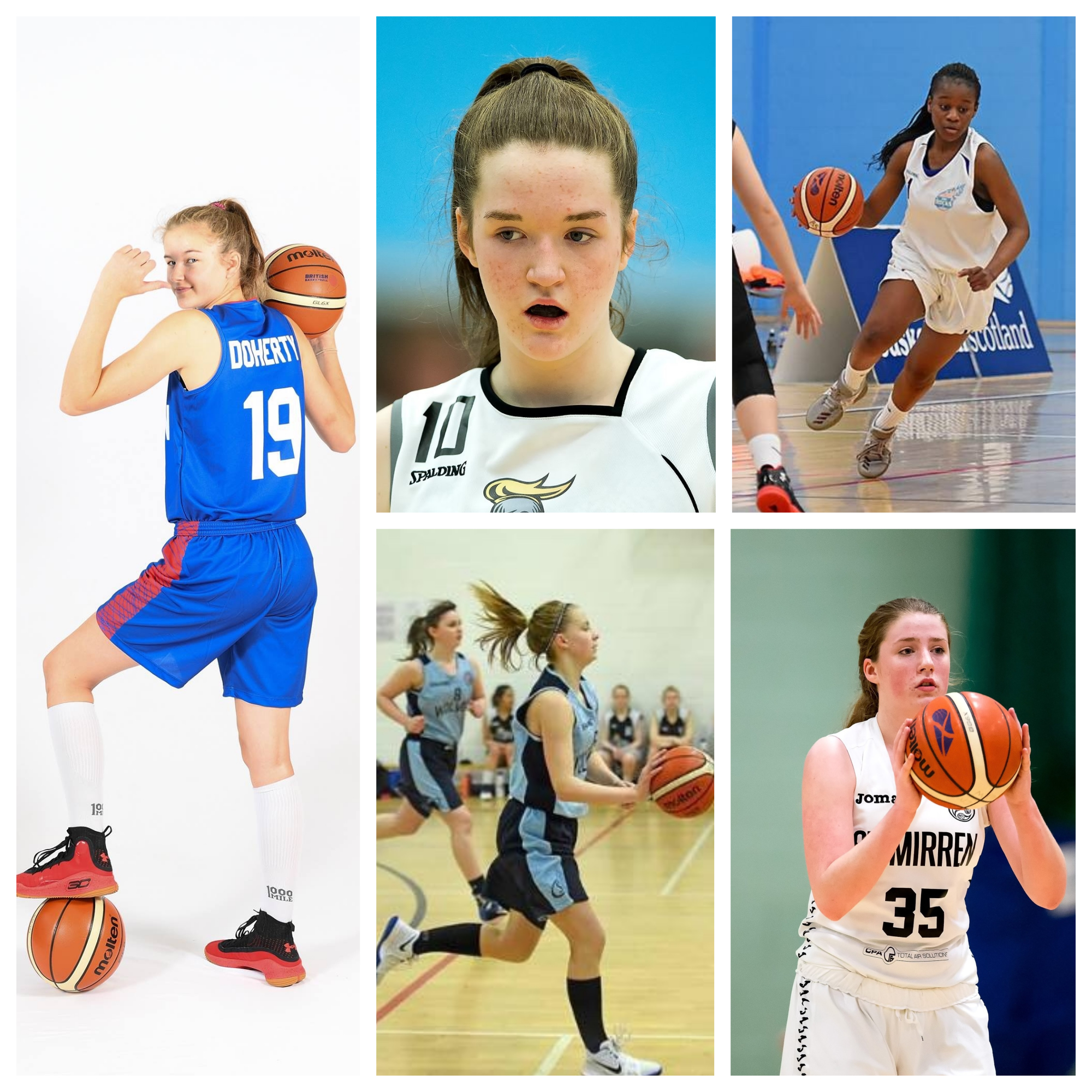 Caledonia Pride are pleased to confirm that a core of young Scottish talent has joined the programme for season 2018-19 ahead of the team’s season-opener on Sunday. With the youngsters expected to be welcomed by a sell-out crowd against Newcastle Eagles, today’s announcement highlights Pride’s commitment to developing Scottish talent.

The five players joining Pride for their first season in the UK’s top flight include GB U16 International Ella Doherty of Perth Phoenix. Doherty also spent the summer working on her game as part of the FIBA European Women’s Basketball Summit and was also part of the U16 GB Squad who competed at the FIBA European Championships.

Joining Doherty are a number of players who have developed as part of the Scottish club system and Scotland Performance Programmes with Maela Faleu from Lady Rocks, Katrina Kirsop from Sony Centre Fury, Iona Ross of St Mirren West College Scotland and Rose Harvey from West Lothian Wolves all committed to developing with Scotland’s female professional franchise.

“I believe we have made a great step forward by bringing in these 5 Scottish youngsters. They are getting a chance to train at the WBBL level and play some minutes in the league. This will boost their development which is great for Scottish Basketball and for the future of the team.

All of them have been great in the preseason and they are working hard, making the adjustments required and showing promise for the future. Their commitment to getting better is fantastic. They are all making a sacrifice to be here and I believe that in time, they will reap the rewards of this. They all play minutes in different competitions with their clubs and I am very happy with the co-operation we have had with those clubs and their coaches.”

Pride will take to the floor at the University of Edinburgh on Sunday 30th September where they will face the Newcastle Eagles in their season-opener with less than 50 tickets now available for £5 HERE.