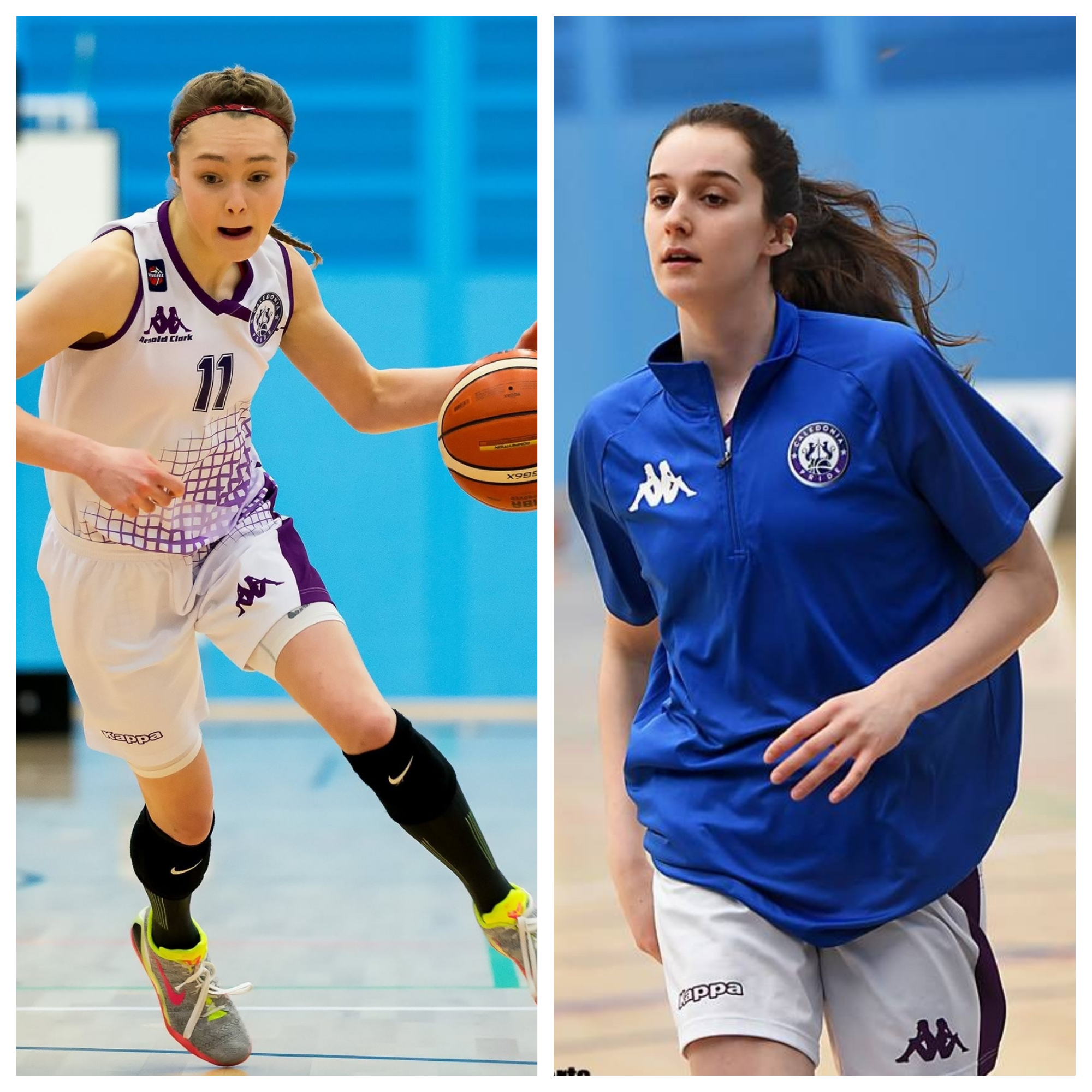 Caledonia Pride are delighted to confirm that Scottish youngsters Hansine Marshall and Sian Phillips have re-joined Scotland’s female professional franchise for the 2018-19 WBBL Campaign. Having both represented Scotland at international level, the youngsters are looking forward to further developing in the UK’s premier female division.

Hansine Marshall has represented Scotland at U16 and U18 level and having already developed as part of the Pride programme, is looking forward to the upcoming campaign which gets underway at home as Pride welcome Newcastle Eagles on September 30th:

“I am so grateful to have been part of the programme over the last two years. I have learnt so much from my teammates and the coaches around me which has improved my game greatly. I am very excited for this fresh start with a new look team. I think the future will bring big things for us as a group.”

Head Coach Bart Sengers is pleased with the efforts Marshall has given to get better during pre-season and said:

“Hansine has put in a lot of work in the off-season. No one on the team has trained more than her this summer. With that, she’s gotten stronger, quicker and seems more confident shooting the ball. I am looking forward to seeing her reap the rewards for that work in the WBBL this season.”

Fellow Scotland internationalist Sian Phillips is also excited for what lies ahead in the 2018-19 season for Pride:

“I’m excited to be back in my second year playing for Pride and very much looking forward to being part of such a passionate and hard working team. We are all working really hard ahead of the season, it’s been a lot of fun!”

Speaking on Phillips’ return to the programme, Coach Sengers added:

“I believe Sian will surprise a lot of people this season. Having missed out on an opportunity with the GB U18 squad this summer, it has given her extra fuel and I am confident she will make herself known in the league this season. If Sian can match her development with her work ethic, there is no telling how far she can go.”

Pride will take to the floor at the University of Edinburgh on Sunday 30th September where they will face the Newcastle Eagles in their season-opener with tickets on sale for just £5 HERE.