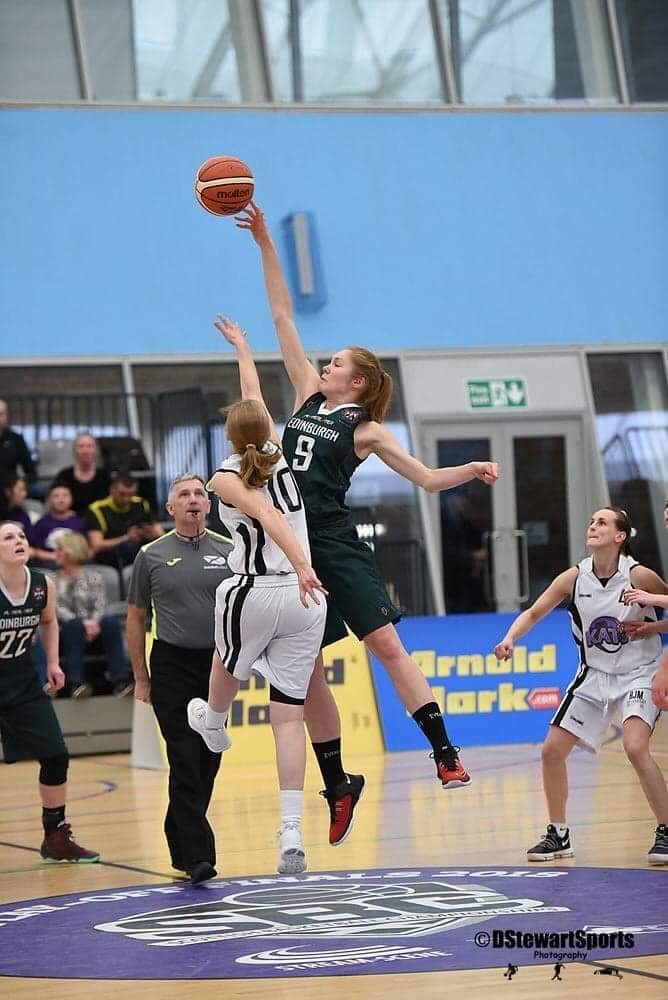 Having represented Estonia at both U16 and U18 level, Kalda spent the 2016-17 season playing  professionally in Estonia where her team were crowned champions of the Estonia Championship League while finishing second in the Baltic Women’s Basketball League.

Kai has been working on her game in Scotland for the last year as part of Edinburgh University’s performance programme and is excited to be working with Bart Sengers during the upcoming WBBL campaign:

“I'm very excited about this opportunity to play at the next level. I know this season will be a really fun challenge for Pride. Our team energy is great and I'm looking forward to playing with these girls.”

“Last year Kai was a force in the national league and we are excited that she has chosen to challenge herself at the next level. She has been working very hard and we can already see her getting more comfortable on the perimeter. She is smart, picks things up quickly and brings us some much needed length. If she can consistently put in hard work it will be very interesting to see how far she can go.”

Pride will take to the floor at the University of Edinburgh on Sunday 30th September where they will face the Newcastle Eagles in their season-opener with tickets on sale for just £5 HERE.